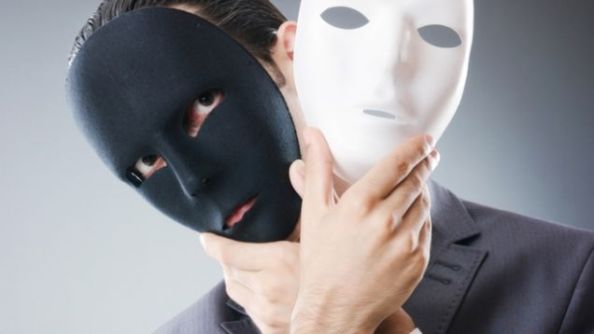 When I was 18, I moved to the states from a small town in the western highlands of Cameroon where the seasons are either rainy or dry, where children chase grasshoppers under pale street lamps, frying them later till they are golden brown and crunchy, where people are always ready to lend a helping hand but police require money before coming to your assistance, and where there are over 230 languages but everyone speaks pidgin.

I tend to forget that I am an immigrant because my father is American, and to most Americans, I do not stand out as being particularly foreign. To laymen’s ears I have an indistinct American accent that baffles people as to where I come from, and a skin tone that classifies me as “white”. Because of these superficial and deceptive traits, my gateway to American anonymity, I am very much an impostor.

I am reminded of this whenever conversations shift to football (the American version), baseball, or basketball. My knowledge of these sports is quite shameful, so please spare me the jargon. I have learned that if people are given ample opportunity to articulate their passions, very few will ask you where your loyalties lie. They will naturally assume you share their same opinions.

When I was a freshman in college, the entire floor of my dorm thought I was from Cancun. You can imagine why. The similarities are quite compelling. It took many conversations before that misconception was cleared up, but again, it never did. I just became that kid from South Africa.

It doesn’t matter where I live. I will always be an immigrant, and I will be the closest thing people can identify with. For most, that would be the United States, until the question is asked: “Where are you from?” Such a simple question, and yet it isn’t. I could say Iowa, and very few people would bat an eyelash.

Recently, I saw on the news that Africans were experiencing some prejudice in light of the recent Ebola outbreak in the US. I began to feel at odds with the whole thing, as though I was missing out on something I should be experiencing. This was another imposter moment for me, where all I’d have to do was change my accent and the color of my skin, and you might very well see people running for the hills, and the words “Ebola! Ebola!” ringing across this land.

Alas, my pale skin and impostor ways relegate me to a life of unprejudiced acceptance. I can be a fake many things: a fake Persian, a fake American, and sometimes a very fake Cameroonian. In truth, I am simply a diluted version of many things. Or maybe, I am just the future of all of us.

Ron From Texas
Letters to Cameroon

Poems and Essays by Viola Allo